Posted at 18:30h in BlogJams by Ben Upham
Share 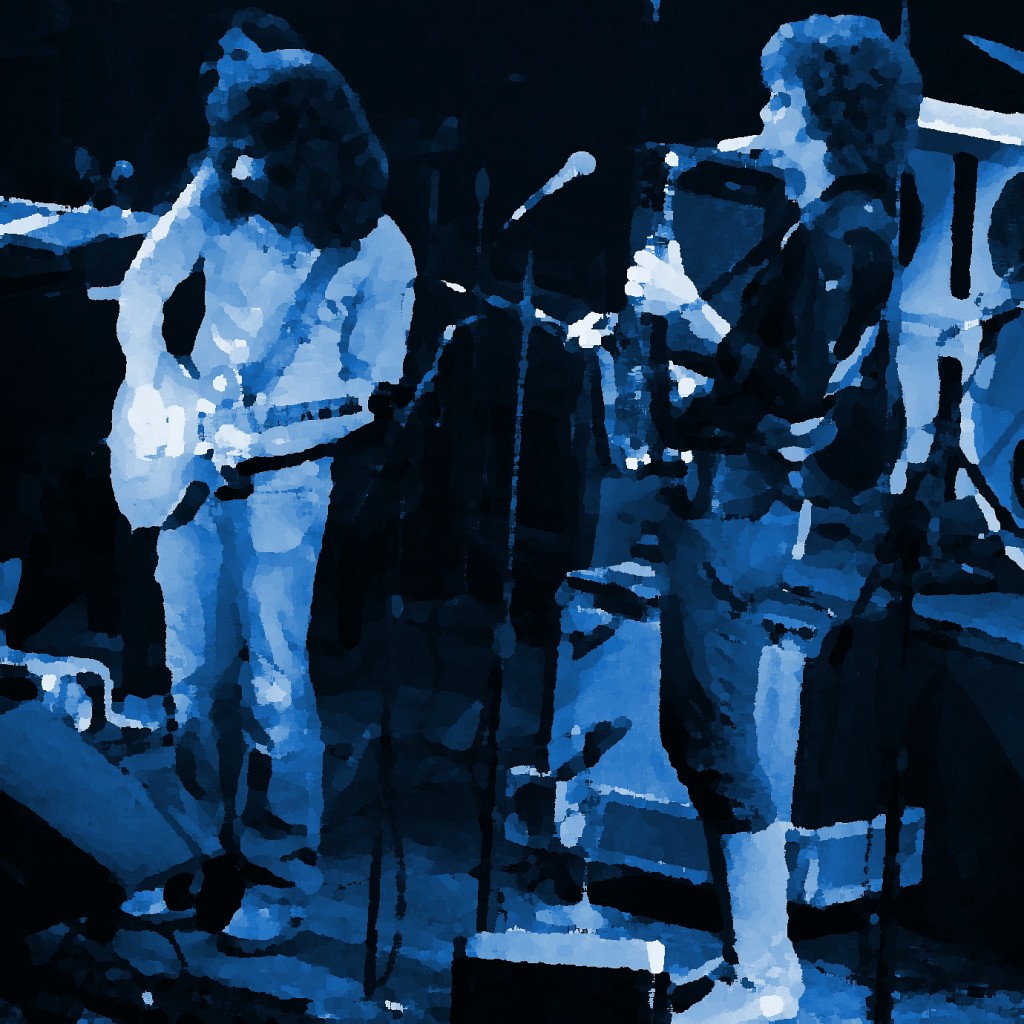 WET WILLIE MAKING THE AUDIENCE AT WINTERLAND SMILE ON 4-17-76. PHOTO BY BEN UPHAM.

CLICK ON THE LINK BELOW TO SEE WET WILLIE PHOTOS:
WINTERLAND PHOTOS 4-17-76

While southern music continues to make great inroads all across the country, certain sections of this great land are resisting the onslaught. This is partly due to the image the groups have: southern boogie bands in cowboy hats, playing refried licks and saying “y’all.” Actually, there is as much diversity in the genre as any in popular music. This week, we’re going to take a brief look at three distinct southern bands.

The boys in Wet Willie hail from Mobile, Ala. They’ve had one monster AM radio hit, “Keep On Smilin’,” which is included on their new live LP, “Left Coast Live” (Capricorn CP 0182). And they’ve had varied success with other releases. But the group gains most of its fans with its no-holds barred, all-out live performances.

Wet Willie is more of a rhythm-and-blues rock band than anything else. Their previous albums contained old Staxx-Volt standards and their current product is still deeply rooted in the southern “chitlin’ club” circuit. What is good about Wet Willie is amply demonstrated on “Left Coast Live.” Vocalist Jimmy Hall has an honest, gutsy voice that rock critic Tom Dupree once called “a unique brand There is as much diversity in the genre (of southern music) as any in popular music.

BOB DARDEN of joyous, vaulting energy.” Of the whole group, he said. “They are the funkiest white boys I have ever heard.” The group plays clean, concise, hard-rockin’ music.

The best cuts from “Left Coast Live” are the three Ricky Hirsch-penned tunes (Hirsch is now playing on and-off with the Gregg Allman Band): “Everything Thatcha Do,” “Lucy Was In Trouble” and, of course, “Keep On Smilin’.” No overextended solos, no pretentious lyrics and no letup in the rock ‘n’ roll. “Left Coast Live” is an exciting, danceable album, the best by the boys yet. Which may or may not mean much, depending on which East Coast critic you read!

Where Wet Willie is a singing rock band, Sea Level sings about half the time. The other half of their debut album is spent in complex instrumental, a la the old Allman Brothers. Comparisons between the two groups are only natural: Keyboardist Leavell, drummer Jai Johanny Johanson and bassist Lamar Williams were once members of that august group. The three of them first played together on what many consider the Allmans’ finest album, “Brothers and Sisters.” Leavell and Williams gave the group a lighter, jazzier feel that nicely complemented the blues influences of Gregg and the more country
leanings ot guitarist Dickie Belts. Likewise, “Sea Level” (Capricorn CP 0178) works about half the time. The singing is up to par only on the old Edward Hoerner rave-up, “Shake A Leg,” while the instrumental are at their best when they actually do sound like the Allmans, as in “Rain In Spain” and a reworking of “Scarborough Fair.” Some of the other tunes are okay; the rest are fragmented and only sketched in melodically.

The problem here is not in the talent — all (including guitarist Jim Nails) are superb musicians. But the song selection is haphazard. Secondly, Sea Level should go out and recruit a good southern vocalist (the rest of the band hails from South Carolina, Georgia and Alabama) to shore up the shaky singing. But the potential is there for Sea Level to rise. Finally, from the halls of the University of Miami’s music school troop the Dixie Dregs. The Dregs are strictly Instrumental. They sport a full array of musicians, headed by violinist Allen Sloan. The sound is as far from the southern boogie band image as one could care to go.

Again, the instrumentation is flawless on their album, “Freefall” (Capricorn CP 0189). However, the songs themselves (all penned by guitarist Steve Morse) just don’t have any commercial appeal. They seem designed to show the public the wide range of styles the group has mastered and the admittedly overwhelming virtuosity of each individual musician. The numbers succeed in both of those respects. Unfortunately, they go little beyond that.

CLICK ON THE LINK BELOW TO SEE WET WILLIE PHOTOS:
WINTERLAND PHOTOS 4-17-76