02 Jun VAN HALEN- “FROM THE STARWOOD TO OFFENBACH” 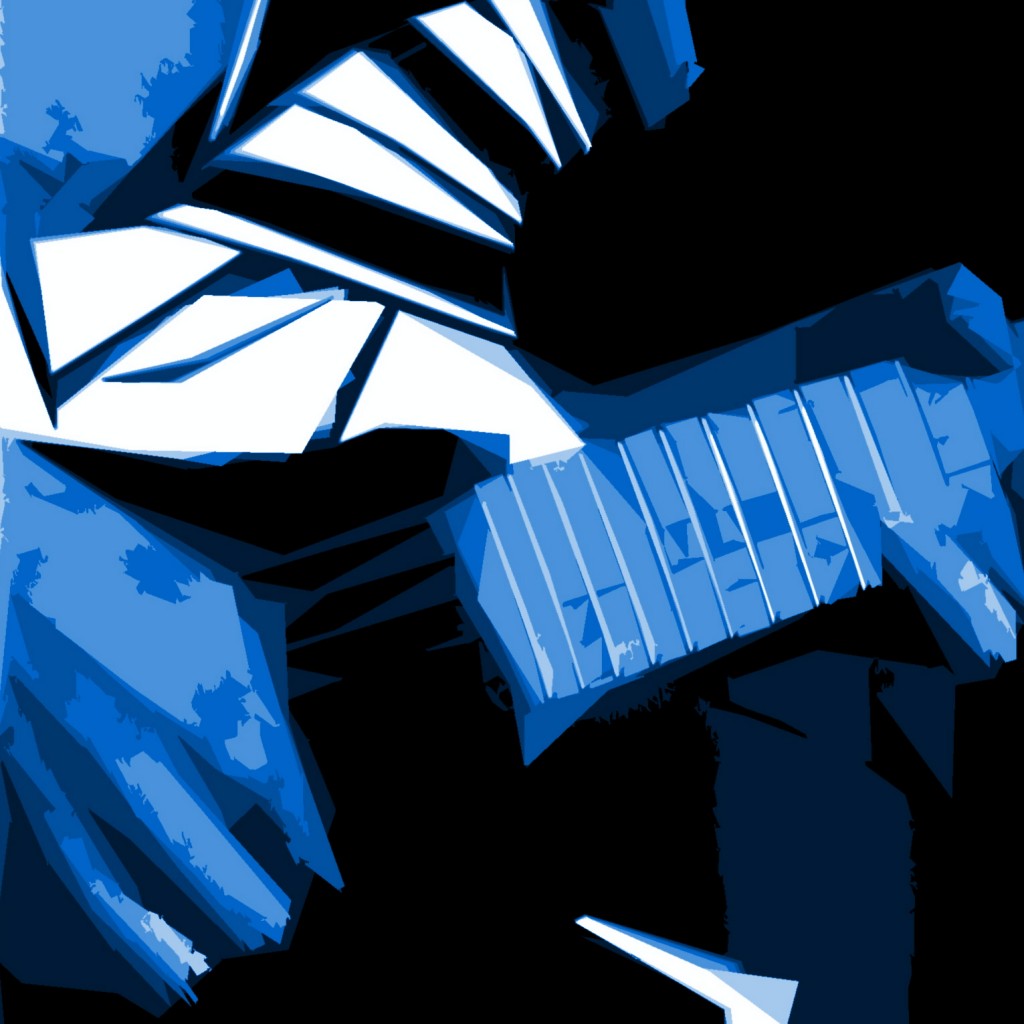 “We have a very unusual background, like something out of a movie.” said Mike Anthony in a backstage interview at Frankfurt’s Offenbach Stadthalle. Bassist Anthony, singer David Lee Roth and the Van Halen brothers (Edward on guitar, Alex on drums) had just finished a gig. You wouldn’t have known from the continuous standing ovation that Van Halen was the opening act for Black Sabbath.
The seeming “overnight success” of Van Halen — whose first, self-titled, album rocketed them from obscurity into the million-seller category — is an illusion, as are most such showbiz stories. They’ve been together for a little over 4 years, since high school days in Pasadena, Calif. “We were all playing go-gos and stuff like that. We worked on building a following”, said the easy-going, 23-year-old Anthony of the early days of the band. “We never left California. “We had a big bulletin board with a map and little stickpins — there are hundreds of clubs and other places to play in California — we played them all, five 45-minute sets a nights, averaging about six nights a week.”
Van Halen the bar band did what so many others do, covering the rock and roll hits their customers had learned from the radio, making steady (if unspectacular) money, and feeling more and more like an animated jukebox. “We had a repertoire of about 300 songs — we’d sing the horn parts. But we finally decided to make the break and stop being poor.”
Playing their own rock & roll music instead of everybody else’s top 40 wasn’t easy at first — hardly anybody came. But the aggressive quartet became their own promoters, booking themselves into progressively larger rooms. Anthony told of going to big-name rock concerts, putting Van Halen flyers under windshield wipers and nailing them to telephone poles, sometimes tangling with the local law in the process. But their energetic salesmanship — combined with their high-energy music — paid off in the L.A. area. “By the last one we did we were drawing like three thousand, thirty-five hundred people.” And by that time people in the record business began to notice.
Their first brush with the big time was a night at the Starwood club in Hollywood about two years ago, when Gene Simmons and Paul Stanley of Kiss liked what they saw and heard. A few days later Van Halen found themselves on the East Coast at Electric Ladyland Studios, cutting a tape under Kiss tutelage. The rumors of the “secret band” discovered by Kiss helped get Van Halen in the spotlight and the studio experience was helpful later, but nothing of substance resulted from the sessions.
It was a year later at the same club that the Big Break came along, just like in the movies. Warner Brothers Records president Mo Ostin and top producer Ted Tempelman met the boys backstage and were talking about more than an airplane ride to Jersey. “They said, ‘Don’t sign with anybody else.”
The first album and the single, “You Really got Me” were big enough to make Van Halen a sudden household word (at least in the households of rockdom) but their success wasn’t on the scale of say Boston’s monster debut record. “I like it better than instant stardom”, said Anthony. “I’ve worked for everything I’ve had.” They are on what they call the Van Halen 1978 World Vacation — “a six-week tour that’s turned into nine months.”
Isn’t life on the road grating, especially for such a long time after being fairly stable? “They told us, ‘You’re going to get sick of the other guys.’ We’ve been together three years and I’m already sick of the other guys, so no problem. I still feel as fresh now as I did the first week we went out on the road.”
Their success has gotten them out of the lounges and into the concert halls and stadiums, but Anthony says a failure wouldn’t have turned them away from music. “If this hadn’t worked? We’d probably still be playing somewhere. Edward and Alex’s father was a professional jazz musician, my father was a musician. I started playing trumpet when I was six years old. It’s the only thing we’ve ever done.”