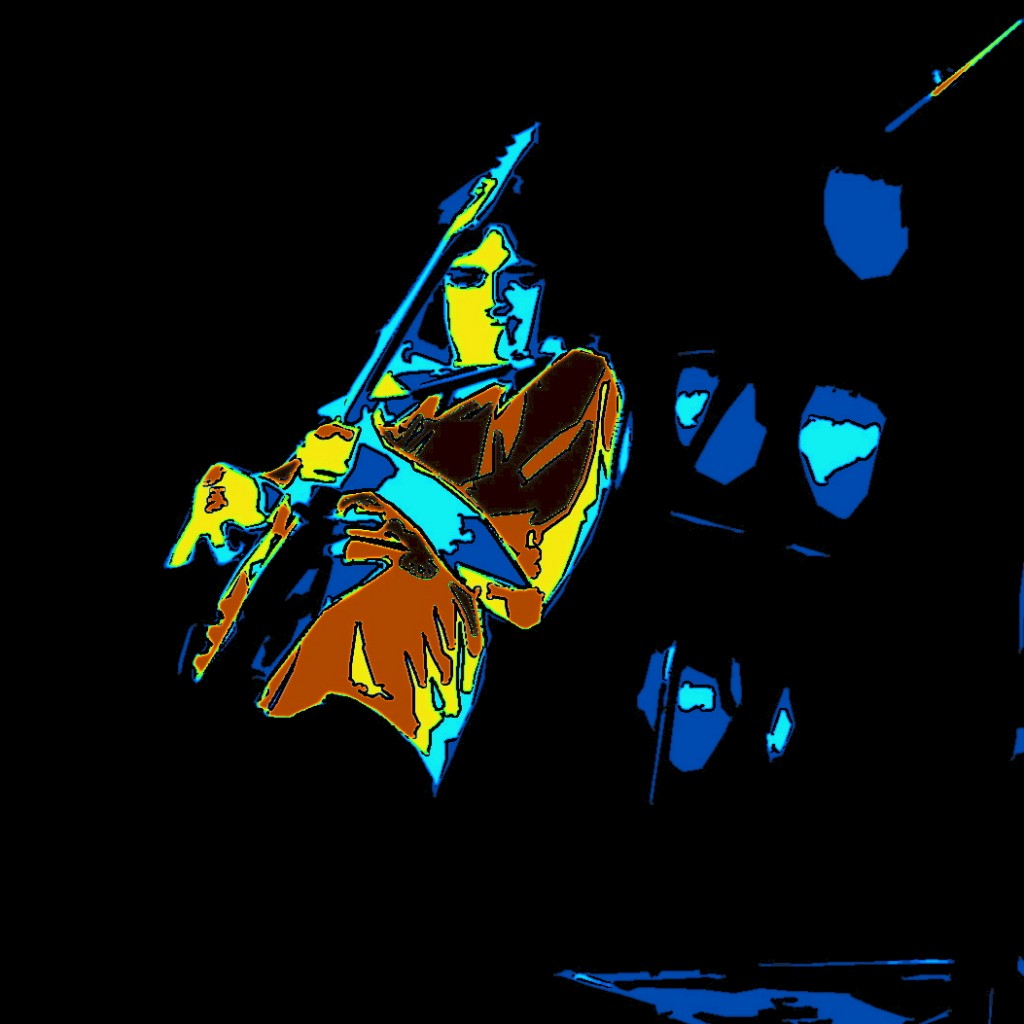 There’s magic in his strings, an energy aura surrounds him, you know wherever or with whomever guitarist Tommy Bolin is going to play, something special is going to happen.
Bolin, at the age of 24, has gathered a reputation for fine guitar playing which far exceeds his generic age. He started his career with Zephyr, which has gone down in rock history on the strength of its albums.
He moved on to do session work with Billy Cobham of the original Mahavishnu Orchestra. Became the lead guitarist for the James Gang, revitalizing the group, and presently is the lead guitarist for Deep Purple and pursuing solo work.
Bolin never stops moving forward as will be seen when he and Deep Purple hit the Spectrum on Sunday. Although this will be the first time the Philadelphia audience will have the chance to see Bolin in the lead position, they have heard him with Purple if they have the group’s new “Come Taste the Band” album..Bolin co-wrote seven of the 10 tunes on the album which release almost coincided with the release of his solo album, “Teaser” on the Atlantic label. Writing the bulk of the material for a group you just joined is unusual, especially when it is a major group with such hits as “Smoke on the Water,” in its discography.
But Bolin doesn’t feel like a newcomer, in fact he says he feels extremely comfortable with Deep Purple. “It’s getting better and better and better,” the young guitarist said. “We went out on tour not so far after I joined the group you know so we did Hawaii and New Zealand and we’re getting the whole trip tight and everything. So now it sounds incredible. . .it’s a good show,” Tommy explained from his first Fayettville North Carolina, the first stop in the American tour. He continued, “Sometimes it is difficult, I guess to fit in. With the James Gang I wrote most of the stuff and I guess that’s what made it easier. “Also I guess in writing a lot of the stuff it kind of takes some of the pressure off of being the new member or something like that for I feel like I’ve known them (Deep Purple) for a long time. And also it’s weird an American being with an English group.”
But Bolin said that doesn’t matter to him. “I feel extremely comfortable otherwise I wouldn’t have accepted the thing. I’ve learned my lesson. It got to the point with the James Gang it was a hassle.” Bolin explained the rift in the James Gang, “People always say—it was a difference in musical taste—it was that. It got to the point we really didn’t get along that well with each other towards the end and we were just like pretending with each other. “It doesn’t pay to do that I found out. So with Purple, I took a
couple of days to think about it and I spent some time with the people and I love them all and they love me. “It’s a very tight family, even with the road crew and stuff like that. When everything is that comfortable it makes for a better show.” Now that Bolin is part of the group he feels comfortable but to join, he had to overcome his apprehension of English bands. “I was kind of reluctant in joining an English band because—oh—just because a lot of English groups are very theatrically oriented whether it be with props or whatever. “They tell the same jokes every night, a lot of them will, I’m not saying that’s bad or anything but that isn’t the way I play. “I play on the spot type of playing. “The way we structure most of the material live is like a skeleton form so we can kind of take things where we want to go and whatever way we feel that night.
“So I feel the looseness of the way this English band is, or the way it’s structured now is the reason it’s getting better and better every night cause we’re learning about each other more on stage and learning how each other plays more and more.”
When Deep Purple finishes its tour, which has already covered Hawaii, New Zealand, Australia, Jakarta and Japan, Bolin said he intends to launch a solo tour. This tour will be generated and directed on the strength of his solo album “Teaser.” Bolin said he has noticed that his album has been liked by all but everybody differs on their favorite number from the album. “We’re in the South now and they love “Savannah Woman” but we thought it might of been because of Savannah Georgia and all- Even in the rock field, Bolin has gone a long way for a young musician. Perhaps it is due to his outlook on life.
“My philosophy is like, no matter whatever happens, no matter whatever I do, I know I’m doing it for a positive thing. “I’ve always believed that and it’s always happened. It’s a weird thing. “I spend a lot of money and stuff like that and people think, ‘you’re not going to have a buck,’ but I’ll spend it all and I’ll go through a month of starving but something will come about, it always has and I know it always will. “So that’s like my philosophy. I just never think negative… there’s negative things that happen but I think that the negative things happen for positive reasons.
“Unless something happens to change my philosophy, and I don’t think it can, I’ll be okay.” If Bolin’s philosophy is responsible for his meteoric rise, he will be getting a lot of converts.