01 Jun THE BOB WEIR BAND- “RISING ABOVE THE DEAD” 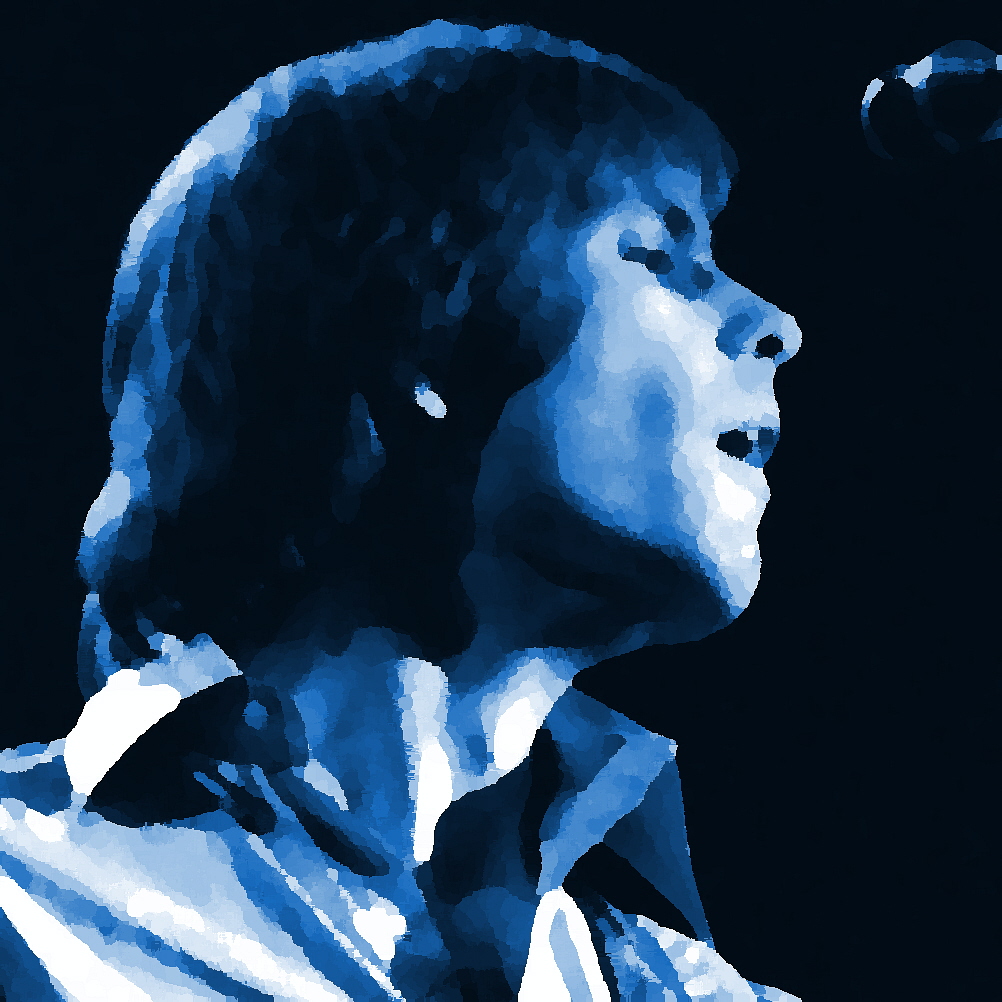 “This doesn’t represent me correctly,” Bob Weir complains to a photographer as he gestures at the half-empty dishes before him. “I hardly ever drink tea, and I HATE sugar.” He then tosses several packets of the stuff against the wall. Weir’s concern with image is lighthearted but pointed. After more than 10 years as lead singer and rhythm guitarist with the Grateful Dead, Weir is carefully’ beginning to set himself apart, with his own group currently on the road promoting his recent album, “Heaven Help the Fool”. “The Grateful Dead are going to do a major tour starting in April,” Weir explains. “We’re also scheduled to be recording sometime this year. So this tour is sandwiched in, as always.”
The Grateful Dead’s switch to Arista Records and producer Keith Olsen for their last album, “Terrapin Station”, certainly bolstered the band’s career, but it’d done even more for Weir personally. Even though he had recorded a previous solo album and one with Kingfish, both sounded similar to the Dead.
“Heaven Help the Fool” is a complete departure, a smooth and languid slice of California soul closer to the crooning of Boz Scaggs’ “Silk Degrees” than the bubbling amalgam of American music played by the Grateful Dead.
“I’ve been treated to some criticism on this record,” Weir jokes with a slightly defensive, slightly annoyed grimace, “mostly from old Grateful
Dead freaks who accuse me of selling out and going commercial. When Keith and I decided to pursue this album, we knew it was going to come out a whole lot slicker.
“There’s a whole lot of music on this record, and people who are put off by the slickness are missing that.” Weir does not hesitate to point out that the Dead are far from the ideal recording band, referring to the group’s history on vinyl as “a camel becoming a racehorse created by committee.”
He goes as far as to suggest that Heaven Help the Fool, is what he’s
always wanted his records to sound like. “In the past, working with the Dead,” he says “When I tried to do a song there were always surprises, but this time I got what I was going for.”
In the studio, Weir was augmented by a crack band featuring guitarist Waddy Wachtel, bassist Mike Porcaro, drummers Mike Baird and Nigel
Olsson and saxophonist Tom Scott. For his touring band, Weir hired drummer John Mauceri, who has played with Jackson Browne, and who suggested bassist Rick Carlos and keyboardist Brent Mydland. The band was completed by guitarist-singer Bobby Cochran, a flashy player who doesn’t listen to the Grateful Dead and whose roots are more in hard rock.
Onstage, this unit is much tougher than the Grateful Dead, and though the crowds still yell for “El Paso” and other Dead standards associated with Weir, the group keeps everyone jumping.
“Nearly every night some of the people seem to want the Grateful Dead material,” Weir says. “There was one guy sitting in the first row who was yelling, “Come on play the old stuff, we know you hate it but play it anyway.”
Grateful Dead fans, loyal as they are, may well have influenced Weir’s
decision to try this solo project. “We, and particularly Garcia, were the cloak and scepter of a spiritual cult, that we and he never wanted,” Weir says. “We were a musical aggregate, first and foremost”.
“People advance spiritual qualities which may or may not have been important. Everyone has to have some sort of cosmology or their life won’t be rewarding. The only difference is that ours leaks into the media.”
It’s become standard for Weir to be collared by tripsters before and after gigs, “It’s one of the sacraments of the cult, whether I like it or not,” he said. “So I use my intuition and I try to determine whether there’s any possibility of communication. I can’t take every psychedelic derelict under my wing and nurse them to sanity, but I am good at it. I’ve babysat a lot of acid casualties.
“Estimated Prophet”, Weir’s major contribution to “Terrapin Station”, was fashioned as a message to some of the wilder elements of the acid fringe. “It’s about someone who has taken too many hallucinogens,” Weir explains, “And thinks they’re in telepathic communication with me. They come up to me and start off in the middle of a rave because they think I know everything they’re talking about. “By this time I think I do because it’s almost always the same”. The song is trying to point out these people’s holy folly.
“But I guess it didn’t work because the people who need to hear it think it substantiates their delusion rather than see their folly in it.”

Weir claims that the fool of the Heaven Help the Fool title track isn’t autobiographical, but he does identify with the character’s situation.
“The song points out the absurdity of the music business, and it also ends up kind of defending it in so far as it’s the only game in town,” said Weir. “Until times change, people will be painting themselves into that same corner.”
At this point, it’s a corner that Weir finds less than distasteful. He’s changed a lot from when the Grateful Dead seemed to suggest a way of life based solely on playing music and living on the land. “I have none,” he says, smiling. “In so far as I’ve taken on a great deal of responsibility and activity. I have changed my life. I don’t see Marin County very much and I miss my doggie. Aside from that, I’m doing what I should because it’s my only chance to amount to something.