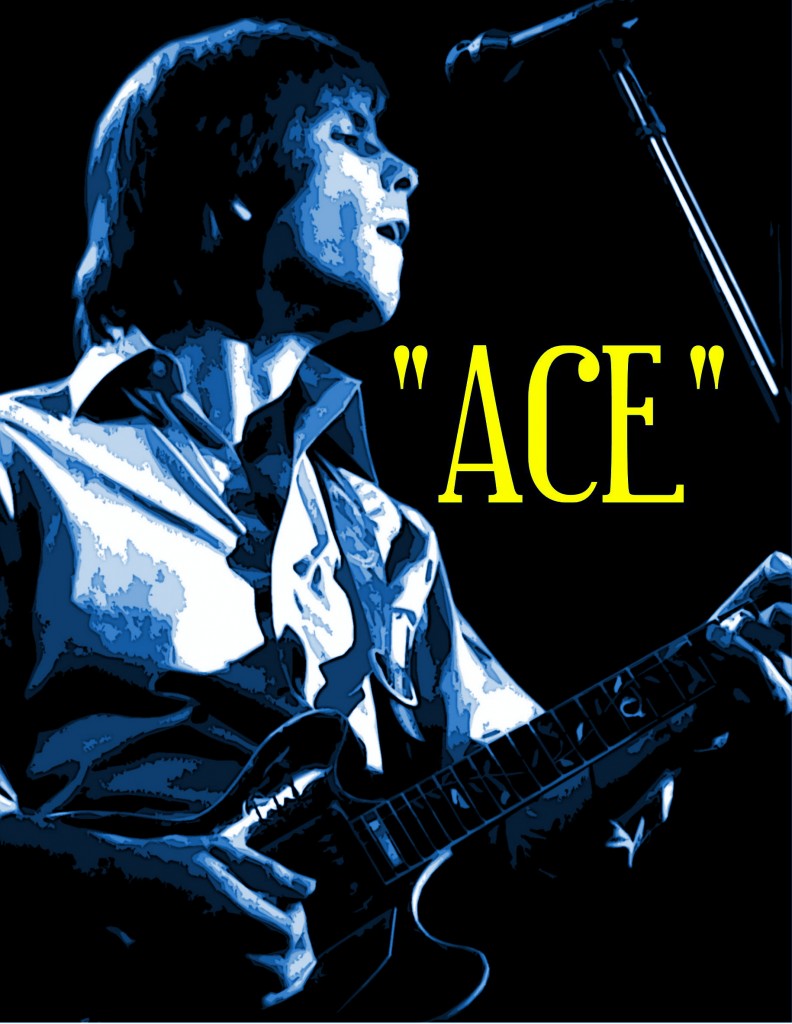 As a mainstay of the Deadhead favorite get-together, The Further Festival, during the past two summers, the band Ratdog was granted a 60-mmute set each evening. So things will be radically different when guitarist Bob Weir and bass player Rob Wasserman lead their band into the Landmark Theater Monday night. The headliner outfit gets more than two hours to show off its stuff after A&M Records opener Sixteen Horsepower bares its hillbilly howl and stark, dark heart.
But the Ratdog set list will not be twice as long. Spend your bread to get in, and you’ll get to enjoy Ratdog’s jams. “This band features some of the best improvisers,” Wasserman says during a recent phone conversation from Austin, Texas, where Ratdog is on the first week of this late winter-early spring jag. “It’s not any problem stretching out with this group,” Wasserman says. “I see some tunes going on for half an hour, if we don’t have any time constraints. There’s such a great level of improvisations.”
Weir is the longtime guitarist and songwriter for The Grateful Dead. Wasserman is considered one of the finest bass players, upright and electric, in the world Their collaboration started early this decade, a side project for Weir to fill in the down times when the Dead wasn’t touring. As a duo, Weir and Wasserman showed off their sharp acoustic stalls to happily dancing crowds at the state fair’s court in 1991 and 1992.
After Grateful Dead leader Jerry Garcia died in 1995, Weir turned to Wasserman for a new permanent musical foundation. They enlisted San Francisco Bay area drummer king Jay Lane and harp player Matthew Kelly, a co-founder of the band Kingfish. For that first Further Festival summer, Ratdog’s special guest was bluesman Johnny Johnson “So that first year, Ratdog was more or less playing the blues,” Wasserman says. Johnson did not return to the second year of Further Festivals. Instead, the band brought on keyboardist Jeff Chimenti and saxophonist Dave Ellis.
“And Bobby (Weir) decided he wanted to sing some of the Dead songs because he missed them,” Wasserman says. For instance, a Ratdog set in June 1997 included “Hell in a Bucket,” “Sugar Magnolia,” “Playin’ in the Band” and “Touch of Gray.” At the Landmark, even more Dead favorites are likely to make the list. That’s bound to make Deadheads happy. And it doesn’t bother Wasserman a bit. He thinks that no matter what band played the song first, Ratdog can stamp it with its own identity.