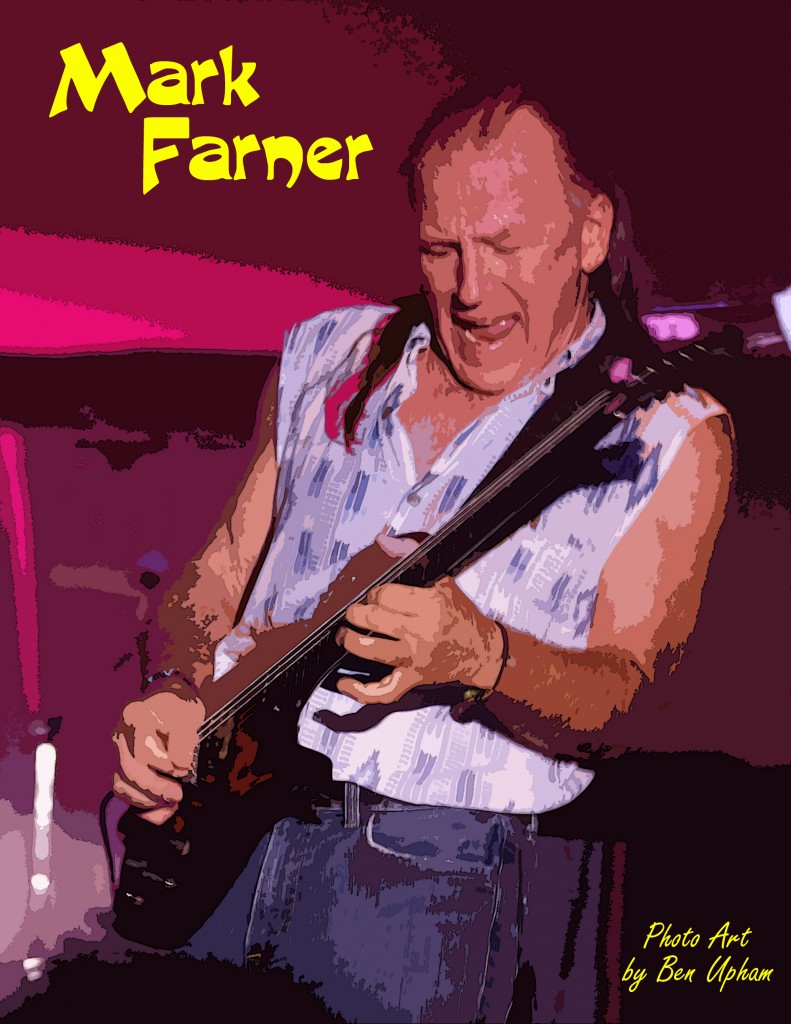 The “American Band,” Grand Funk Railroad, was in Cincinnati last Sunday to continue the series of outdoor concerts at Nippert Stadium, University of Cincinnati.
After a fair warm-up by L. A.’s Ball ‘n Jack, who presented a constant flow of original material, the flashing of strobe lights and actual recording of a locomotive signified that Mark, Don, and Mel were ready to appear. Organist Craig Frost, who started playing with the band on the “Phoenix” album, also was along on this tour, Mark Farner, as a result, didn’t play the keybords at all, with the exception of a quick stand-up job on “Footstompin’ Music” — one of the evening’s better songs.
Playing to an audience of mostly teenagers, the band kicked off with their usual “Are You Ready?” and relied mainly on their old numbers such as “Heartbreaker,” “Inside Lookin’ Out,” and “In Need” to win the crowd over once again.
Don Brewer looked especially “cute” for the show, decked out in his white “Grand Funk” basketball suit trimmed in red sequins. Although he relied heavily on reverberation and other electronic effects to produce certain sounds form his drums, he was able to present his famous “T. N. U. C.” drum solo to the approval of the crowd. He also presented to the audience, one of the evening’s new songs which was the title cut from Grand Funk’s latest “American Band” album. He sings the lead.
Brewer’s style of playing the drums was especially tasteful on the beginning of the number, which features him playing a Humble Pie type of cowbell rhythm that sends the band’s newest single into action.
Mel Schacher, dressed like a forsaken disciple of Liberache in his plum colored sequined pants and black sequined coat, remained the quiet member of the group, and centered himself in front of his two speaker cabinets for the entire show. Nothing was outstanding in his performance, and I’m sure that’s the way he intends to stay, seeing as though Mark Farner does enough dancing and running around to compensate for his, almost total, immobility. He was effective, though, in providing the pulsating bass rhythm that Grand Funk requires so much.
On the organ and electric piano, Craig Frost had really very little to do, seeing as though most of the show’s material was recorded prior to his membership in the band. Therefore, most of the music originally did not require an organ or piano, and the end result for the show, found him quietly chording along to Farner’s rhythms, in an effort that really didn’t help, nor hurt, the effect of the music. He fits in really well on the group’s newer material, but unfortunately, he didn’t have the opportunity to demonstrate much of his ability especially since only two of the group’s newest songs were played.
Mark Farner, the sex-symbol of Grand Funk, boasted a new custom chrome-plated guitar, and proceeded to woo the young people in the crowd with his simple style of guitar playing. As simple as his style really is, he hasn’t lost any of his energy, and it is obvious that there are still some people around today who enjoy the same type of act that the group was laying down over four years ago in this area.
With the disappearance of Terry Knight, the former eccentric manager of the group, and the pickup of their new manager, Andy Cavaliere, the group appears to show just a little more freedom in their style of music. Their music hasn’t changed completely, however, and Mark still continues to sing about freedom and other related matters in his pleading tones.
It is obvious that all of the so-called “hype” that exists with Grand Funk is not completely gone, either. The latest symptom was evidenced at the end of the concert when red, white, and blue, cardboard top hats were thrown into the crowd displaying the saying,”Grand Funk — An American Band,” Although the youngsters in the front section couldn’t help but crush each other to get one of these fine hats (?), I couldn’t help but see some minute trace of the former “Knight Era,” when these type of gimmicks flowed like water.
All in all, I must admit some disappointment with the performance of Grand Funk, the “American Band.” They seem to be stuck in the center of a gigantic slump; using no foresight at all, to keep this from happening. Instead of progressing to the livelier, organ-enhanced sort of melodies that their last two albums have insinuated, this band continues to shower the “brothers and sisters (as Farner puts it) with the same material we already heard ages ago. Attendance at their concerts has declined, and the days of total sellouts for this band are over, I’m sure. The audience has changed, but the music of Grand Funk, at least in their Cincinnati performance, has stayed the same. Yes, the “American Band” is definitely in need of a revolution — one which goes far beyond cardboard top hats.