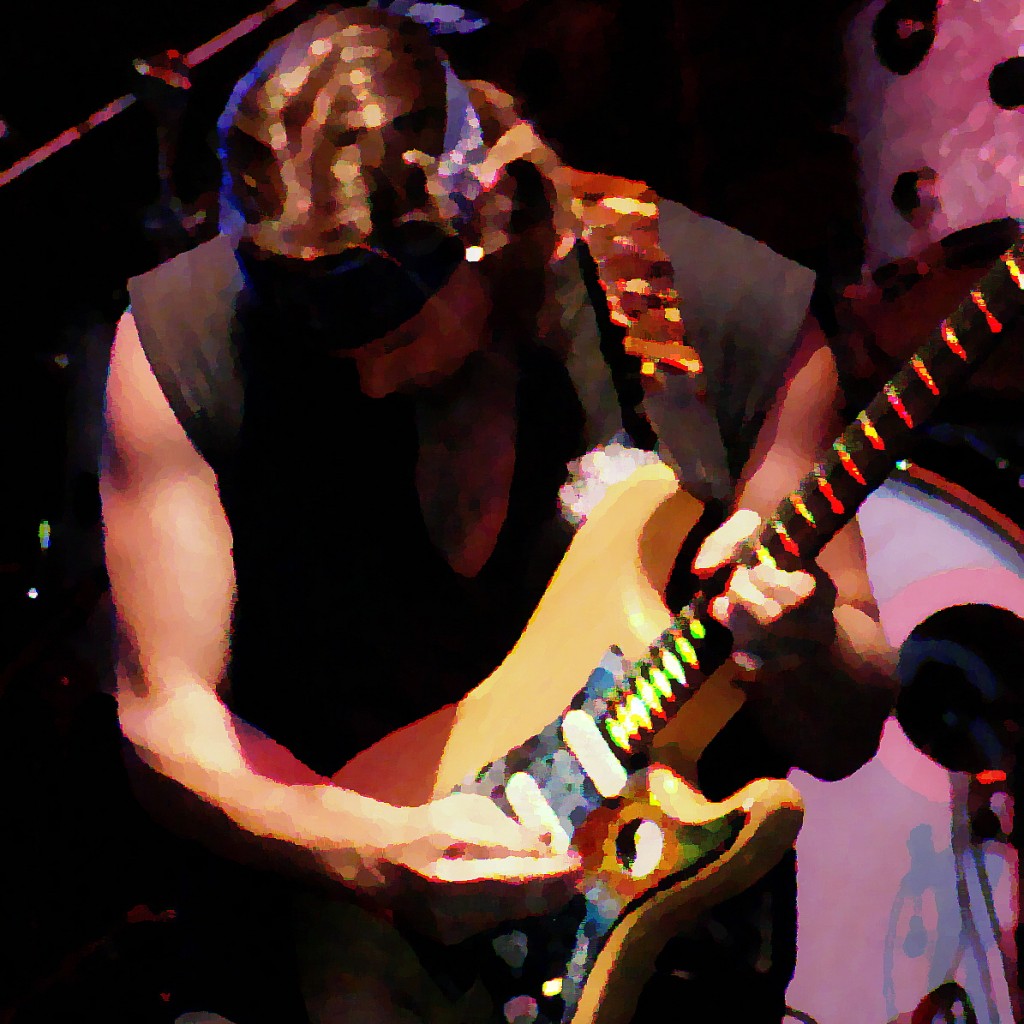 Surely it’s a genetic thing, because the same distinct quality of country-rock legend Willie Nelson’s voice is heard in that of his 20 year old son Lukas Nelson, who is on his own way to becoming an icon in his own right.
Lukas Nelson and his band, Promise of the Real, will perform Saturday (July 25), 7 p.m., at the KTAOS Solar Center, 9 State Road 150.
The younger Nelson certainly shares vocal similarities with his dad, but when it comes to musical styles Lukas says he is set on doing it his own way. Lukas Nelson’s way is the way of some of the great jam bands and psychedelic rock bands, but he also says his influences include Bob Dylan and Ray Charles.
His guitar playing is at times wonderfully reminiscent of Jimi Hendrix, Stevie Ray Vaughn or Jerry Garcia and with his current three-piece
ensemble. Nelson and his band just might be on their way to joining the ranks of notable musical triumvirates.
Although Nelson grew up in a musical family and as a toddler accompanied his dad on stage playing percussion instruments, it wasn’t until he was 10 that he buckled down with his guitar studies.
“I was just hanging out with my dad one day when he was playing the guitar and I asked him what he wanted for his birthday, and he said, ‘I want you to learn to play the guitar.’ My parents never pressured me to play but when my dad made that request I realized that it really was something that I wanted to get serious about.”
Nelson’s laid-back and humble nature is a delightful complement to his already impressive resume which includes sharing the stage with artists such as Bob Dylan, Los Lonely Boys and The Doobie Brothers. His former band, 40 Points, frequently toured with and opened for the elder Nelson, and more recently Promise of the Real has had the honor of opening for B.B. King.
Nelson attributes his musical preferences to growing up in Maui in the midst of what he refers to as a psychedelic jam scene. And one can sense that living on the island has given him a relaxed, aloha nature.
About the striking similarity to his dad’s voice, Nelson says, “I can’t help it, it just comes out that way”.
Advance tickets are $8 online at www.ktao.com and at Vibrations, 102-C Paseo del Pueblo Norte; Taosound, 314-F Paseo del Pueblo
Norte and charge-by-phone at (575) 758-5826.
Tickets at the door are $10. Children 12 and under are admitted free.
Doors open at 6 p.m. Food and beverages provided by Tastes Catering and Solar Spirits will be available to adults with valid ID.