Posted at 05:00h in BlogJams by Ben Upham
Share 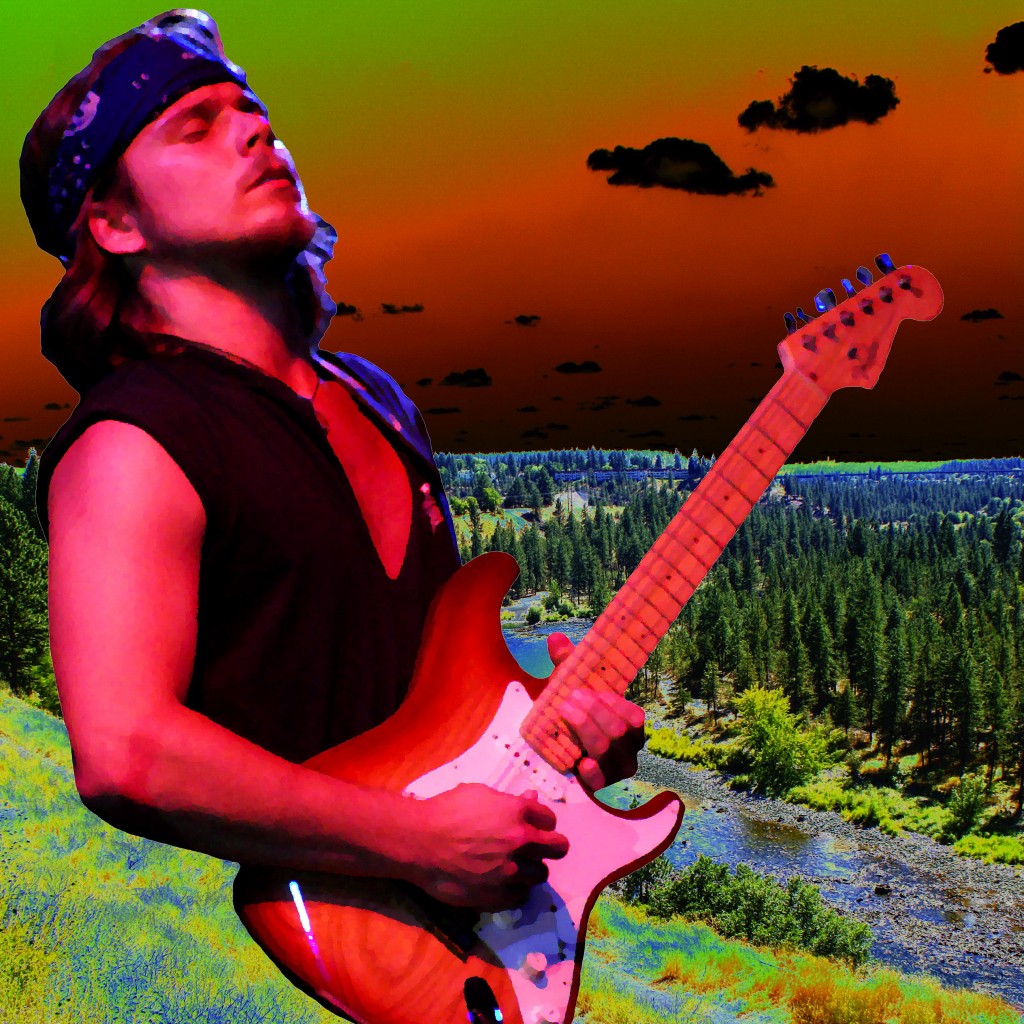 With the true elegance of the Fox Theatre in St. Louis as a backdrop, Willie Nelson fans were treated to an outstanding night of music on Saturday. The night kicked off with a little-known band called “40 Points” featuring Willie’s sons Micah on drums and Lukas on guitar. Both show honest signs of being extremely talented musicians.
Soon after, James Hunter and his band hit the stage. Originating from England, Hunter set a groove by getting some of the audience up and dancing. With an upright bass and saxophone backing him up, Hunter’s sound can best be described as a batch of “blue eyed soul” with a handful of rockabilly mixed in for attitude. “It’s really simple,” Hunter describes. “It’s music you can groove to”.
When Willie finally took the stage around 9:15 p.m., wearing his black Levies, cowboy hat and trademark hair braids he kicked things off with “Whiskey River,” and from there the 75-year-old singer/songwriter didn’t stop. Nelson knocked out a solid hour and 10 minutes of longtime favorites like “Mamas Don’t Let Your Babies Grow Up to Be Cowboys” and “Good Hearted Woman” intertwined with the famous Patsy Cline tune he wrote, “Crazy,” and topped off with a few new songs, including “I’m Not Superman” and “You don’t Think I’m Funny Anymore,” from his latest CD, “Moment of Forever.”
Nelson’s band is a true family affair with sister Bobbie on piano, and she took center stage for a perfect solo. Micah and Lukas joined their father playing along with longtime band members Paul English on drums and harmonica player Mickey Raphael. The members all had an easy groove that worked off each other and offered the feel of a small, personal show and revival at some moments. Son Lukas stepped into the light one more time, setting the Fox on fire by kicking out what has become a staple at Nelson shows, a cover of Stevie Ray Vaughan’s “Texas Flood.”
With no showboating, good music and an appreciation for the audience, Nelson with his beat up guitar proved his icon status once again.