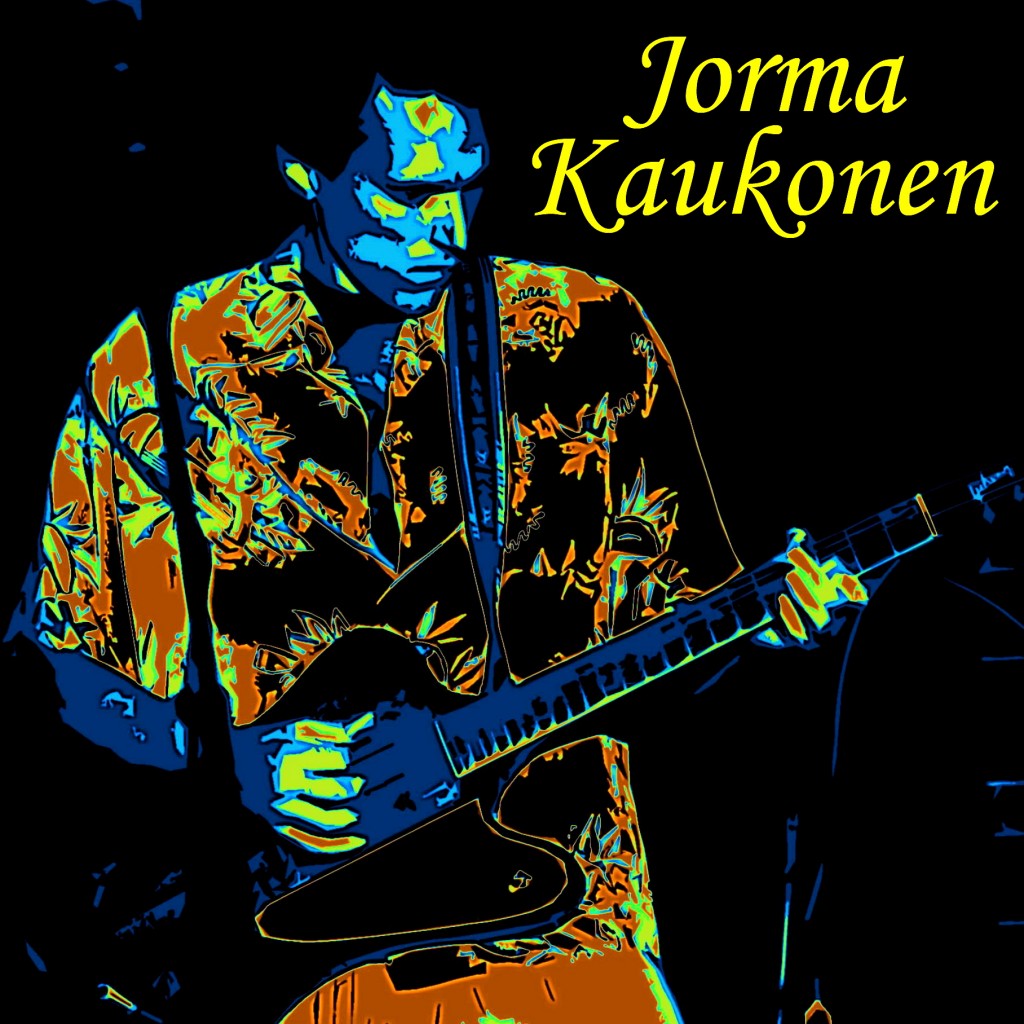 You’d suspect after hearing “Barbeque King” (RCA AFL1-3725) by Jorma Kaukonen that he holds some terrible secret over the heads of several RCA Records executives and in exchange for his silence, they let him make records like this.
With his band Vital Parts hanging in tough behind him, guitar master Kaukonen turns in one of the most distinctive albums of mainstream rock in many moons. The music is bristling with energy, at times so powerful it’s difficult to listen to.
And there is no denying the brilliance of the playing of Kaukonen and sidemen bassist Denny DeGorio, and drummer John Stench. But some of the material, and the strong way it is recorded is almost enough to knock the breath out of you.
It is provocative and decidedly different rock and roll. Kaukonen sings with a great deal of echo in his vocals, and the drums are heavily emphasized in the recording. As a result, with Kaukonen’s mad genius keeping things boiling, the album at times will dazzle you. It is forceful and demanding, a powerful album unique to Kaukonen. His guitar and vocal talents range from deep, forboding rock to screaming blues, and he’s hot at both extremes. The title song is the album’s most commercial tune, perhaps one to make radio.