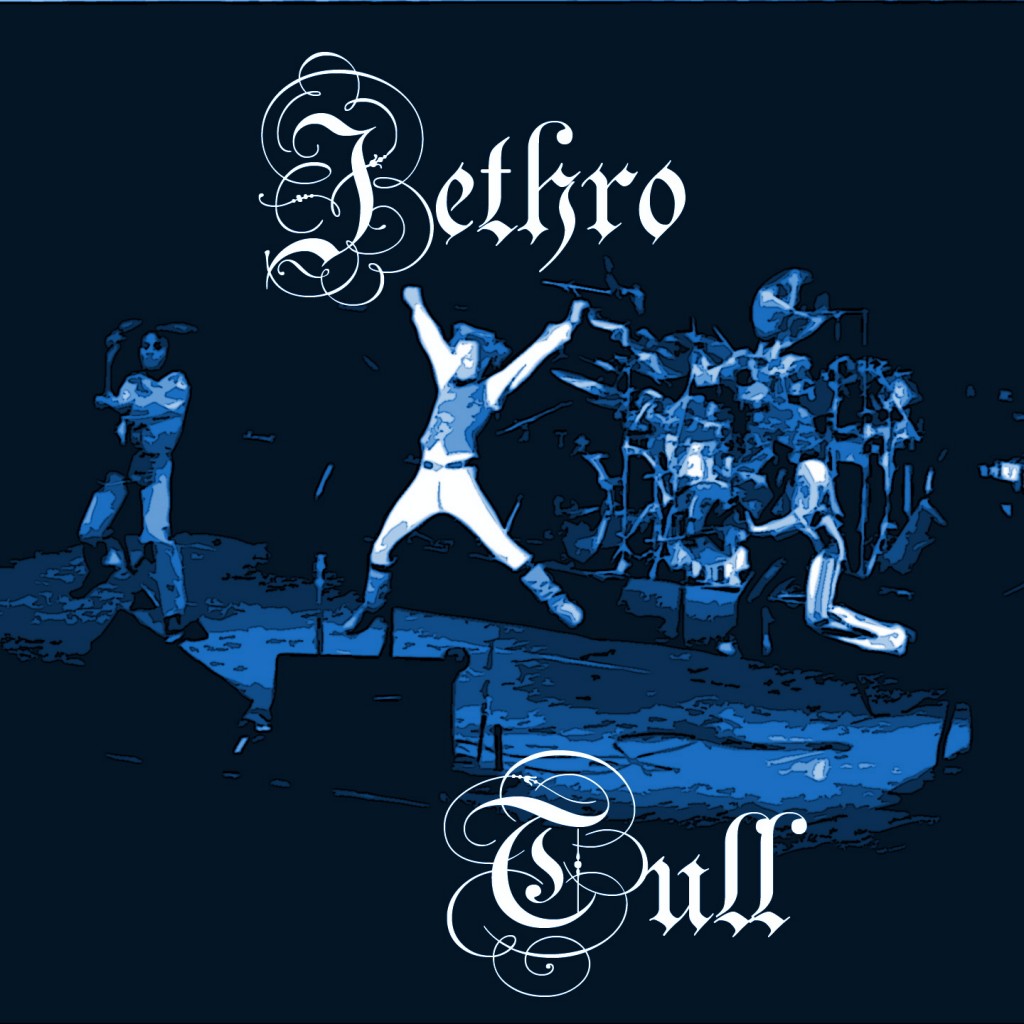 The original Jethro Tull was a 17th century English agricultural reformer. The current Jethro Tull are English rock and roll performers, dedicated to the proposition that the form is capable of considerable, if not infinite, variety. Their concert Friday night in the Salt Palace was superb.
One aspect of the bands excellence is simple musicianship — that, and versatility. A rock musician, no matter how adept on his instrument, is necessarily going to be limited in his ideas if his only exposure is to rock. Jethro Tull have quite clearly gone beyond that; and these “outside” influences show both in their solo work and in the structure of their ensemble performances. They even toss in a snatch of Beethoven, and do it without condescension, infusing the already enormous power of the man’s music with the ferocity of rock.
Attention to Pacing…
But there is another aspect to Jethro Tull’s success, and that is their attention to pacing. This is in a sense theatrical, not musical, but it is
vital, I think, in sustaining interest over an hour and 40 minutes. The group takes more care to vary its dynamics than any other I can remember, from a quiet guitar to a blaring organ fugue to raw rock, moving from the one to the other without pause and with great skill.
Even without Ian Anderson, this would be a first-rate band. With him, they are something else again. He is prodigiously talented. He writes all, or almost all, of the material. He sings all the leads. He plays lead acoustic guitar. He is the world’s greatest rock and roll flute player — admittedly not a major category. And he is also a joy to watch, with his rolling eyes, maniacal grin, and carefully choreographed movements; he has great hands.
Anderson has, to use a much abused word, charisma. He can play a 15 minute unaccompanied flute solo for a young rock audience and make them love it; indeed, they clapped their hands in time when he slipped into, of all things, “God Rest Ye Merry, Gentlemen,” and they cheered when he inserted a few bars.. Of his gently swinging little “Bourree.”
No Jazz Band…
But this was not a jazz crowd, and Jethro Tull is not a jazz band, though the one may be capable of appreciating, and the other of playing, jazz. The secret of it’s the tension between the delicacy of the flute and the raw amplified power that stands behind it, waiting to crash down like thunder; when it does, the release is exhilarating.
In addition to Anderson, the band consists of Martin Barre, electric guitar; John Evan, pianos; Barriemore Barlow on drums and John Glascock on bass, with a man I presume is David Palmer sitting in on keyboards sometimes and contributing a brief sax solo.
(Fashion note: Anderson wore a sort of flash denim biker’s outfit, and the others wore stripes; but Evan, Evan over there on the piano, Evan
wore —’ I can hardly write it — a suit and tie. What is this world coming to?
The current tour, unlike previous ones which largely promoted the most recent album, was aptly described by a Tull publicist as a “Best Of” tour — an amalgam of pieces from all the Tull albums, including the new one, “Too Old to Rock’n’Roll— Too Young to Die.”
The opener was a band called Star Castle, which was passable when simply playing rock, embarrassing when imitating the Crosby, Stills, and Nash vocal sound, and on the whole, boring.