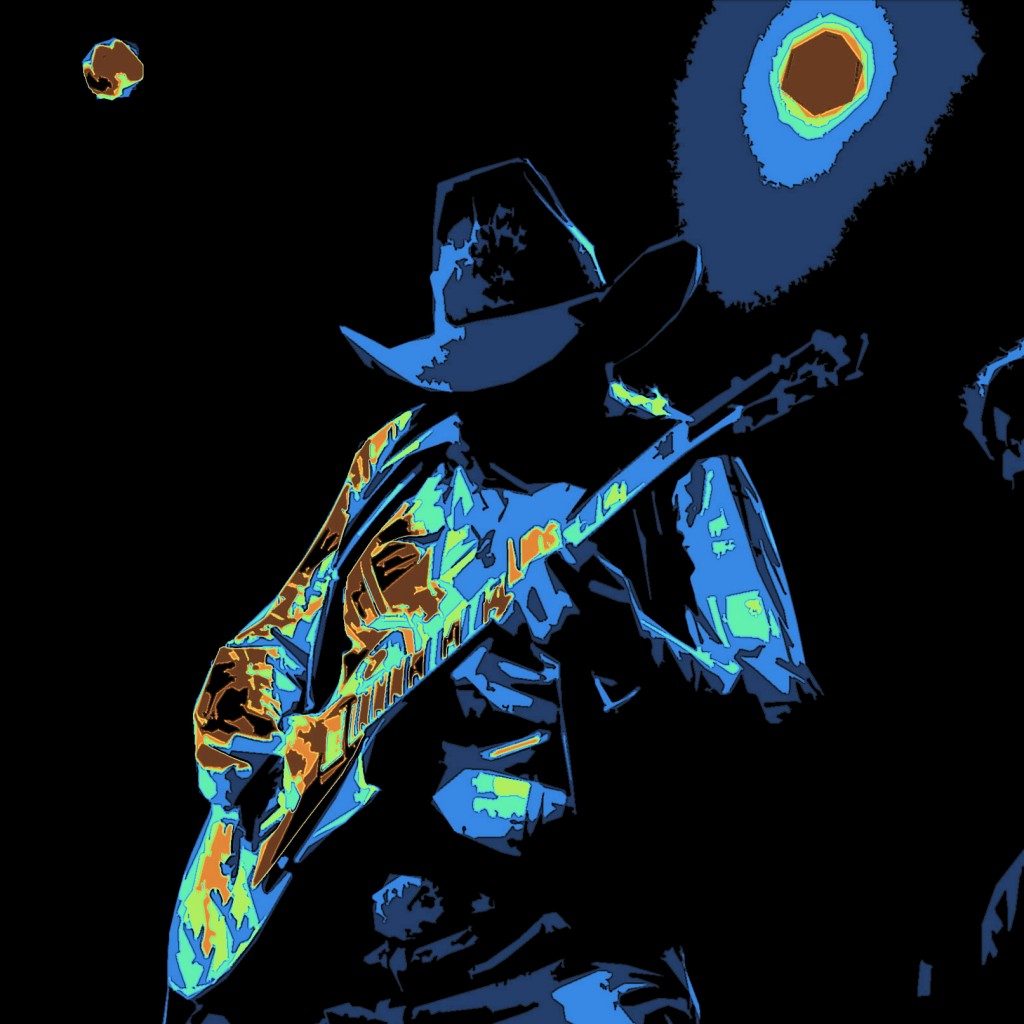 The Charlie Daniels Band is the first act in a triple-header country rock show with Elvin Bishop and the Marshall Tucker Band currently touring the United States. They get standing ovations from Northeastern audiences who have never heard of them. Charlie’s fiddle and guitar sounds grab the audience from the moment he steps on stage till the moment he leaves.
Traveling with what has to be among the most exciting and accomplished acts in the country, they are making sound waves that delight and inspire their audiences.
The Southern sound can be described as a combination of blues and country. There are two basic strains, the hillbilly with mandolins, fiddles, and acoustic guitars, usually associated with white musicians. And there is the black Southern music, or “blues.” Southern music today is a combination of fiddle and blues guitar, according to Ron Hunstman, record promoter for the Daniels Band.
Most notable for Charlie Daniels, is that his group, one-and-one-half years old, has not sold out to standard commercialism Instead, they have incorporated a country beat with its surprises, humor and grit — and given it a dynamite rock gait. The band grew up on one of the richest diets of contemporary music. The blues, gospel music, country music, bluegrass, folk music, and early rock and roll. It is the integration of those influences that give such special flavor.
Tall, large, blue-eyed, shadowed by a magnificent brown cowboy hat, Charlie clomps onstage, hooks a saddle girth strap over his broad shoulders, drawls with enthusiasm “It’s good to be alive,” and begins. What follows is his alotted hour of foot stomping, knee-slapping music. The personal rhythm a listener sets is constantly broken, and as he loses the beat, he listens in awe to the fast addagio’s and intricate fingerings the Southern boys offer.
Much of Charlie’s work has been in recording studios — with the Youngbloods, Bob Dylan, & Ringo Starr. He formed this band because he wanted to work with “warm bodies instead of cold microphones.”
His philosophy “All we do is play music, we don’t dress up, sparkle our noses, just pure and simple music.”
His roots are actually in Macon, Tenn. , but the band’s identity seems to rest in the Nashville scene, which Charlie describes as having “good country and MOR (middle of the road) stuff”.
As they play more, Charlie feels they are developing their own style, apart from the others, specifically the Allman Brothers, with whom they were often compared in the beginning. Charlies goal is to “get out the music, once it’s out the song belongs to everyone — it comes from lots of work and feeling.”
His lyrics are honest and straightforward. “We pronounce and use words like normal conversation.” As we speak, Sam McPherson, harmonicist and senior member of the traveling show, bobs in and proclaims enthusiastically “Charlie I love you, you were great.” Charlie grins and says, “I love you too,” and turns to me and says, “Isn’t he great He’s so good to me.” And Sam begins to explain. “We experienced hard things together as kids, we earned our friendship through our hands. We had similar religions and financial-type background, even ate the same kind of food, and drank the same drinks. It’s a friendship you can’t conceive or learn right away, but once it works you’ll never forget it.” And then they launch into a friendly give-and-take discussion of southern hospitality, lending just that as they talk. “We take people at face value and express our love whenever we see him . . . and it’s the same everywhere, we don’t notice differences in attitude (when they’re out of the South. We don’t know how to be afraid of people!