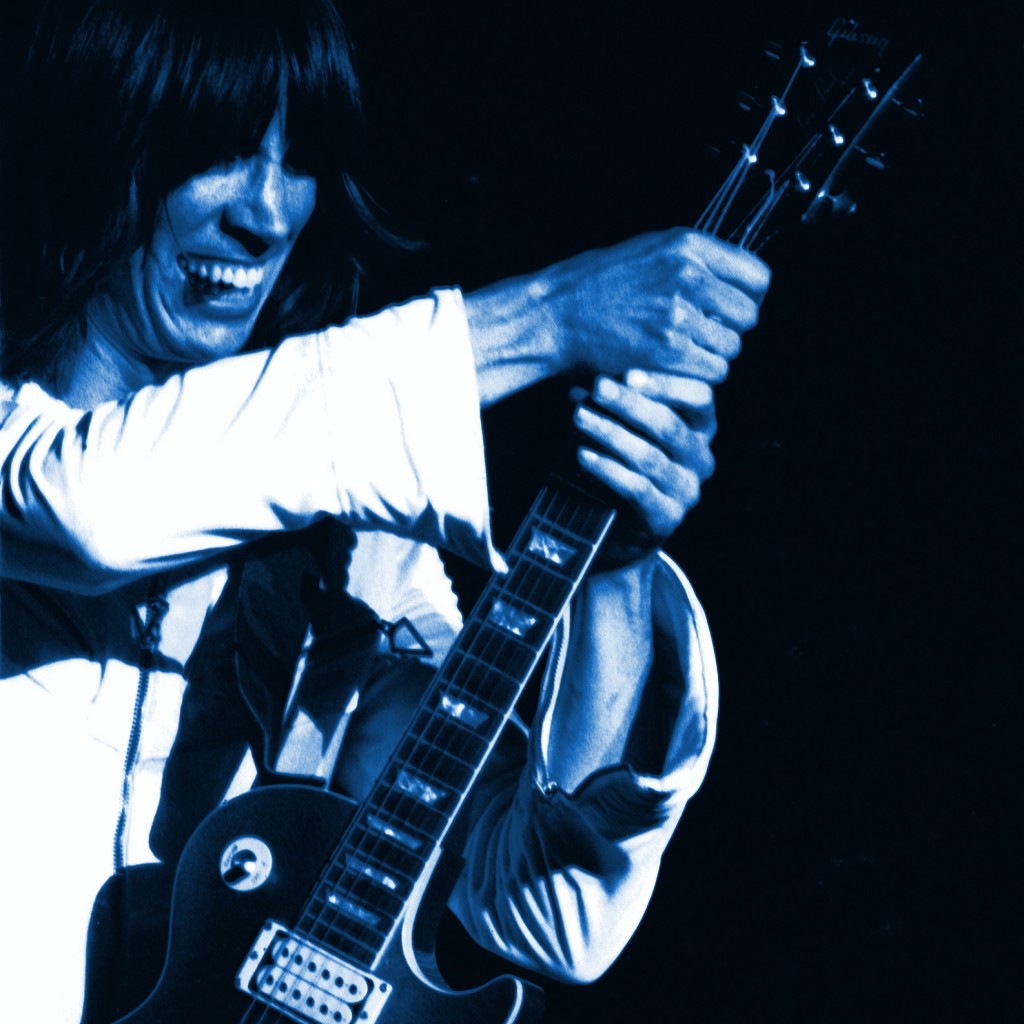 TOM SCHOLZ SQUEEZES SOME AMAZING SOUNDS FROM HIS GUITAR IN SPOKANE, WA. ON 9-10-78. PHOTO BY BEN UPHAM.

Just over a year ago, lanky, easy-going Tom Scholz was living quietly in suburban Boston, making a good living as one of the hotshot technicians working on Polaroid’s instant movie camera project. But Scholz had a secret ambition: he wanted to be a rock ‘n’ roll star.
Then, it seemed like a big order. But today, 12 months and 3.5 million albums later, Scholz is more than a star — he’s a phenomenon. Scholz, 29, is leader, chief writer, producer, arranger and guitarist for the band Boston — a group that leaped, full-grown, from its namesake city to near the top of the record sales charts in a matter of weeks last fall, and has stayed there ever since.
It’s an unprecedented accomplishment.
No band in rock history — not even the Beatles — has won such near-universal acceptance in so short a time. Most of the credit for that success goes to Scholz’ masterful blend of melodic, hummable hard rock with an unorthodox approach to the big business of pop music. Even before graduating with a master’s degree from MIT a few years back, Scholz had decided to become a musician. “I love engineering,” he says. “I love inventing things and so forth. But playing rock ‘n’ on stage —it’s almost as good as sex. So I said, if there’s some way I can do this and make a living, that’d be it.”
For three years, he worked by day for Polaroid, by night on the dues-paying circuit of second – rate nightclubs and bars. But it led nowhere and Scholz eventually withdrew to his own hand-built basement recording studio. There, like some rock ‘n’ roll Frankenstein, he put together dozens of multi-tracked demonstration tapes of his songs and mailed them, helter-skelter, to record companies.
Finally, one of the companies told Scholz to put a band together to do the material. Scholz recruited singer Brad Delp and three other top musicians from the Boston area, rushed through rehearsals and cut an album.
That LP, “Boston,” released in August of last year, was an instant smash hit, propelling Scholz and company into a nationwide tour, headlining major concert halls across the country their first time out. The band came as close to being an “overnight sensation” as any gold-digging Hollywood starlet of the 30s could have imagined.
The magnitude of his success is only now beginning to strike home for Scholz.
“It finally did start to get to me, he says with a broad grin. “We were so new, but selling tickets like the biggest bands around. And that was always the object — to be able to play and to have people be willing to come and see you. It’s amazing — and a little bit scary.”
Scholz has thought a lot about why Boston’s strong rhythms and rich harmonies have been so successful; his conclusion is simply that he is in better tune than most with the nation’s musical tastes..
“Basically, our music is what I used to like when I was in high school, back in the early and middle 60s. Bands like the Yardbirds, the Kinks, the Beatles, the Hollies, the Byrds – singing bands that had really straight forward rock ‘n’ roll behind them, lots of guitar.
“Our music is a little more developed than back in those days, though. I mean, I’ve been a musician for a long time and you get to where you have to have a little bit more than just banging out chords to keep yourself amused”.
By starting off at the top, Scholz has set himself a real challenge for Boston’s crucial second album. “We don’t have any cuts on tape yet, but I have several songs selected,” he says, “but I’ll tell you, I’m not looking forward to doing all the work that’s involved… I just wish there was some way of doing it without spending three or four months of drudgery in the studios and rehearsing and stuff.” It’s a hard life, rock ‘n’ roll. But then Michelangelo had to suffer for his art, too.