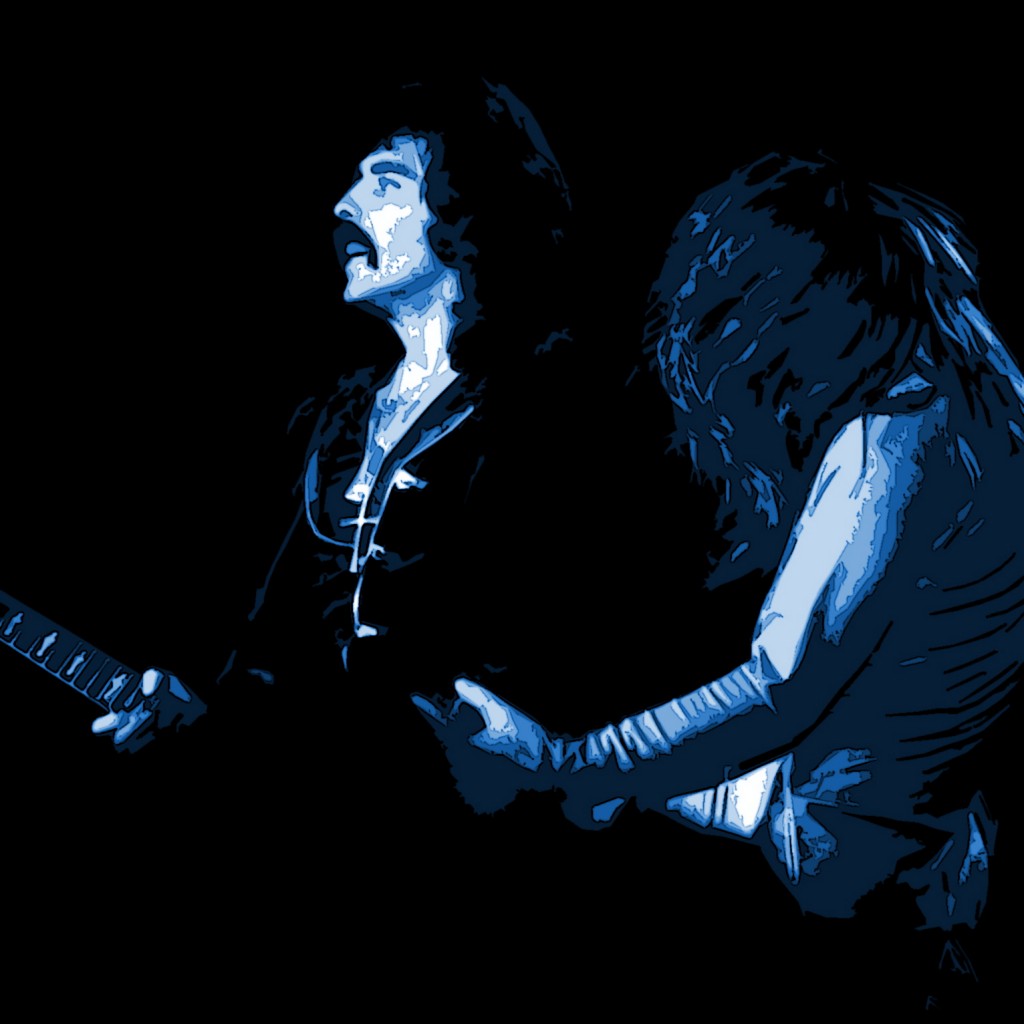 Black Sabbath’s claim to fame was that they were louder than any other rock band around. That was in 1970 when they first got together.
Sunday night at the Long Beach Arena they proved, once again, that if you pump out the decibels with enough force, people will cheer for anything.
In their first concert in two years, Black Sabbath kept the audience on their feet well after the second selection, “Hole in the Sky.”
It was obvious that the fans had missed the flamboyant group and were excited to have them back.
With the exception of a good lick sprinkled here and there and some rapid rhythmic changes on the lead guitar, Black Sabbath is just “another loud rock band.” They were colorful, but predictable. The audience response was tremendous and the band worked. Their driving, hard rock sound was reminiscent of early Led Zeppelin.
Tony lommi, lead guitar, is one of few really good left-handed leads around on his customized Gibson. Vocalist Ozzy Osbourne, hot after a successful European tour, spiked his lyrics with shouts and screams. The audience ate up the fleecy costumes and theatrics.
“Snow Blind” and “Symptom of the Universe” — the latter featuring lommi — were highlights of the concert. Bass player Geezer Butler’s fluid movements and showy stage style was a dynamic force in creating the visual imagery for Black Sabbath. Drummer Bill Ward falls into the same league as the hard-hitting Ginger Baker during his days with Cream. Hanging above his drum kit, an acoustical shell captured the sound and held it together.
Clearly, a lot of effort was put into putting the group back into action.
They drew heavily from their new album “Sabotage” for their concert material. Black Sabbath is a working band and seems destined to continue their present success. If hard rock is your bag, then dig them. They go deep.