04 Jun BLACK SABBATH AT TEN YEARS: “NOT A HALLOWEEN SHOW”

Posted at 04:00h in BlogJams by Ben Upham
Share 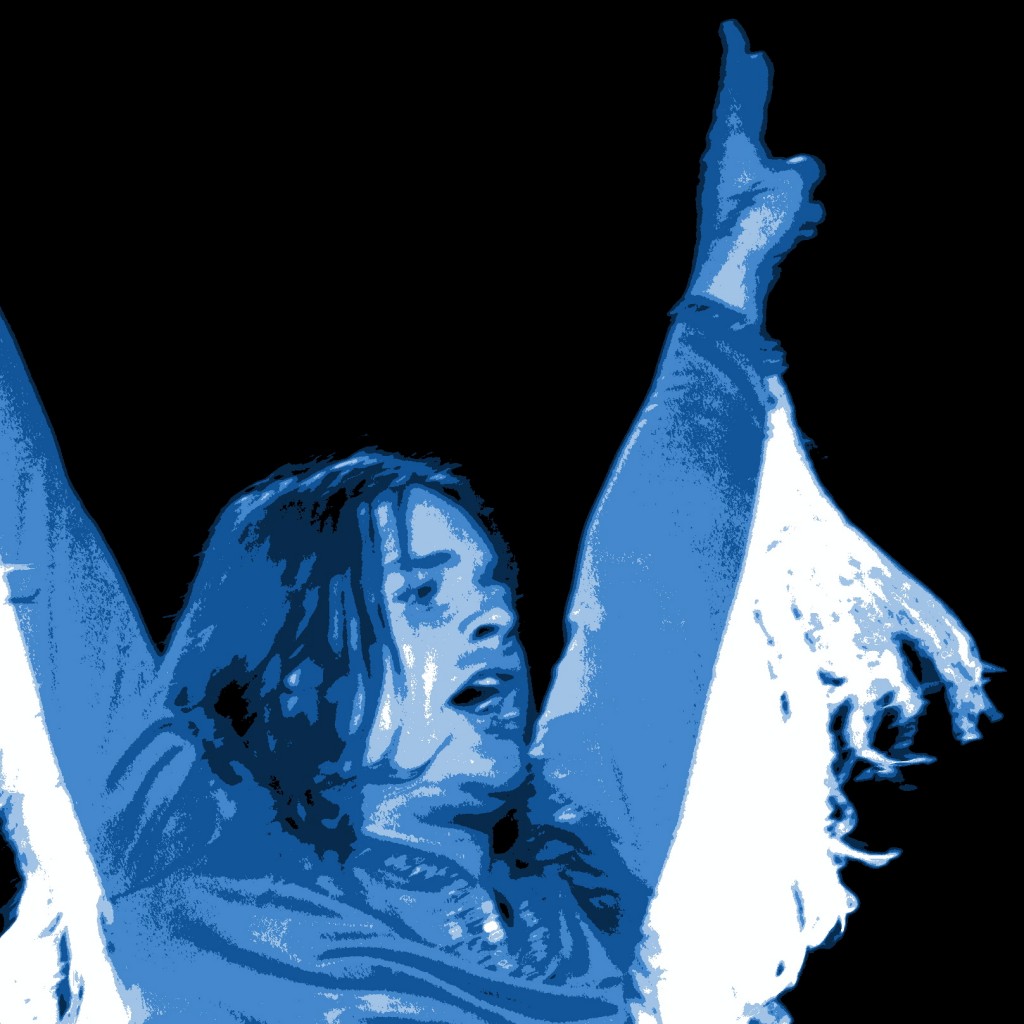 BLACK SABBATH guitarist Tony lommi was in a fine mood in his Frankfurt hotel, taking a day off from the decade-old band’s heavy schedule to catch up on his rock-star press duties. With a new album out and doing well, the four Englishmen are keeping busy.
“We spent three months in Toronto recording,” said lommi, reviewing the band’s schedule, “then a British tour, a couple of weeks off, six weeks in America coming up, come home for five days, then come here, seven days off, back to America for six or seven weeks, have a break for a short while. . .”
He and the other Sabs — lead singer Ozzy Osbourne, bassist Geezer Butler and drummer Bill Ward have adapted to the grinding life on the road that goes with stardom, successfully combating the centrifugal forces and the tendency to 24-hour-a-day lunacy that have taken their toll on so many other groups. “All the people see is the hour and a half you’re on a stage,” said lommi. “They don’t see the travel, the interviews, press, writing songs, recording”.
“But you’ve got to keep getting it out — and I enjoy it anyway. We certainly wouldn’t do it if we didn’t enjoy it. It keeps you young.”
He isn’t worried about how long they can keep it up. “Everybody asks that question,” he said. “Years ago people used to think if you’re over 20 you’ve passed it. Who knows? Could last a week, could last another 20 years.
“There’s a lot of bitchiness that goes on, it’s all turned round the wrong way. It’s like boxing. People say if you’ve been around 10 years you’ve had it.”
Among the most relentless critics of Sabbath and their ilk have been the artsy-trendy British rock press, which generally has nothing good to say for styles that happen to be out of fashion, and which has an impact on British
record sales almost equivalent to the power of radio airplay in America. In spite of that, the group continues to draw sellout crowds and to sell records at a respectable level.

lommi took a stand against Melody Maker columnist Allan Jones in May, by delivering what Jones described as “a finely judged left hook” to the writer’s lip at a Glasgow meeting. “Yes,” said lommi, “I hit him.” But, says lommi, it wasn’t because Jones speaks less than kindly about the musical powers of the band (“musically Black Sabbath are an Irish joke”) or of their stage show (“looked like Mott the Hoople groupies masquerading as gay Cossacks”), nor even about the way they talk (“that comical accent that so afflicts those unfortunate enough to have been born in the colourful vicinity of Birmingham”) — it was, says lommi, for a more personally offensive bit of prose.
Their previous meeting had been four years before, when lommi agreed to an interview in his home, about 70 miles north of London in Leicestershire.
“I said I’d meet him at the station. Took him back to the house, had dinner. It was fine. He talked about my house in his story, because I collect antiques. He expected me to live in a cave. He ran it down because I collect antiques and paintings. I said to him be careful of the dog, he put that the dog attacked him. It wasn’t to do it with music. It was to do with my own private life.”
lommi doesn’t spend much time at home, but in mocking his personal art collection, Jones hit more of a nerve than he expected to. “When you go back it’s fresh. You go back and look at it . . .” Words failed him for a moment at the thought. The house is full of art and antiques, including several highly crafted copies of works hanging in the Prado near Madrid, and many originals. “I’ve got some from big estate sales — large paintings, that most people wouldn’t have the room to put in their homes. “It’s a creation, like music. I can appreciate things like that. I buy them because I really do like them. Old French antique furniture — you’ll never, ever see that again. In years to come, hopefully somebody else will have it in another 100 years who can appreciate it. It isn’t really mine. I’m preserving it for future generations.”
The roots of his reverence for the art and artisans of the past may have had some connection to his first choice of profession, as a typewriter repairman.
Black Sabbath , known as Earth to begin with, started as a workingman’s band in Birmingham. England a decade ago. lommi, Osbourne the slaughterhouse worker, truck driver Ward and accountant Butler lived for their after-hours gigs in the clubs of Birmingham, blasting the workaday blues away with heavy-metal ecstasy.
The name change to Black Sabbath, inspired by a Boris Karloff horror film — and the development of a wild stage show that mixed up rock music, stylized black masses, devilish incantations and witch-cult carryingson, gave the band enough of a boost (and a bizarre reputation) to let them make a full time go of it.
Their first single, “Paranoid,” was a surprise hit . Both in England and around the world, and within a year their status as a cult band, in more ways than one, was assured. But the black magic image, insists the band today, was a gimmick, not a call to devil-worship. The idea was to become known as musicians, not as an art theater troupe. They still haven’t totally lived down their early theatrics.
In the years that followed, the band moved into the center ranks of the sixties-style heavy metal band parade, and as the ranks have thinned, are coming to be pegged as survivors among an endangered species. In a sense, the band is a free-floating anachronism in which the sixties energy remains unabated. Most of their personal friends from the early days are out of touch, said lommi, with a slight trace of regret. “You lose a lot of contact. People move away, and we’re away all the time . . . ”
The central themes of their music haven’t changed radically over the years, but Sabbath has always tried to play something besides 100 percent rock.
“The new album has one called ‘Airdance’ that has a jazzy feel,” said lommi, “another called ‘Breakout’ where we’re using brass gives some light and shade to the album.
“I’ve done an acoustic thing with an orchestra, used a choir and a harp, we always do one sort of different thing on each album.”
One thing that’s remained constant is the cross that hangs from lommi’s neck. They all have one. “It’s like a lucky thing,” he said, fondling it. “I’ve gone out on stage without it a couple of times and I’ve run back to get it. It’s like a lucky charm— it’s the symbol of the band.”