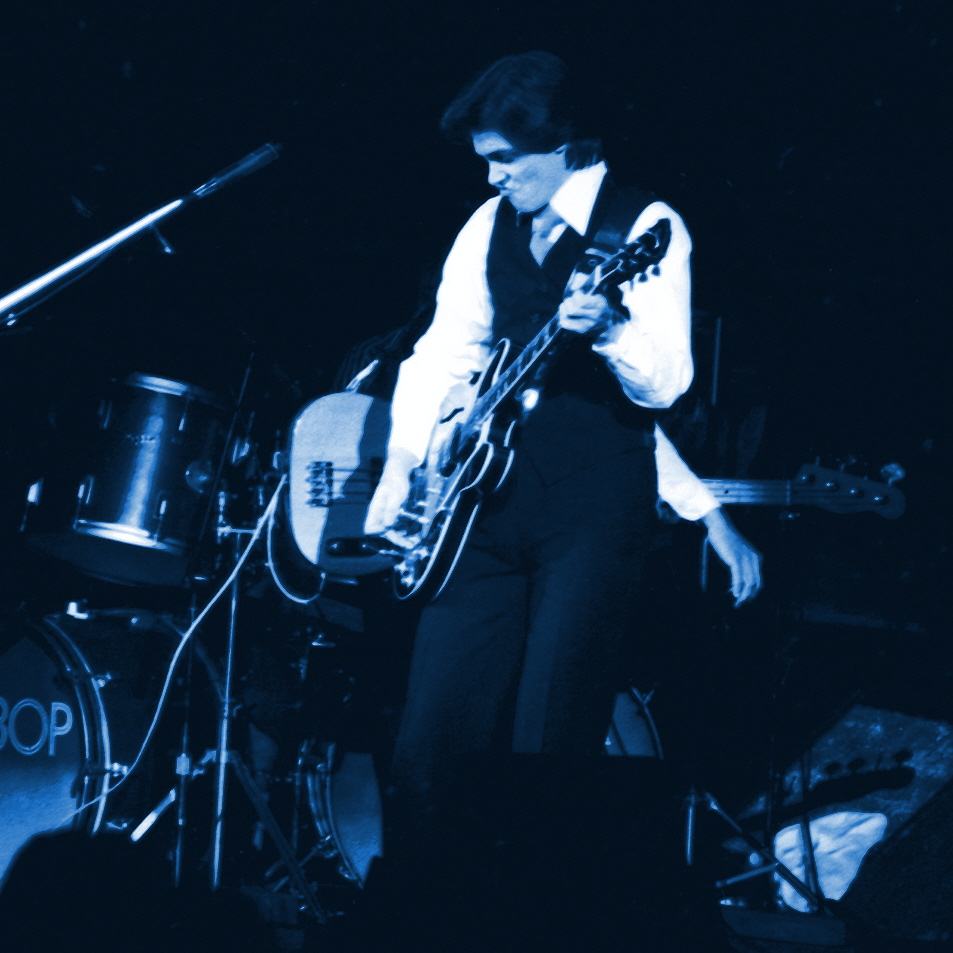 NEW YORK – Every month, or Is it week, seems to bring a new rock band from
Britain, eager to catch a few leftover crumbs from the Anglophilia of the IWO’s.
Most fail completely; others latch onto an FM cult success; a very few, unpredictably, make It big like Elton John (if he can be counted a British act any more), Led Zeppelin, and Bad Company.
The latest claimant, currently truddling about the country as the opening act on
various bills, is called Be-Bop Deluxe. The Band’s first New York date keeps getting
postponed; current reports have it sometime in the third week of April. It’s worth waiting for if this quartet’s live performances match its records, it could be something very special indeed.

The band Is built around Bill Nelson, who comes from Yorkshire, is 27 years old and
writes the songs, sings them, plays all the guitar parts and adds periodic harmonica and percussion.
Nelson’s first album was a privately produced venture in 1971 called “Northern
Dream.” In many ways, it’s fairly amateurish, except for Nelson’s own efforts,
but the first Be-Bop Deluxe album, “Axe Victim,” Is a vast improvement.
Both these disks are to be found here in import shops. But the next two, “Futurama” and “Sunburst Finish”, are available domestically, and “Sunburst Finish” is the first to offer the band’s current
personnel, together about a year , has just been released.
The lyrics for all these albums are a little precocious, full of rather self-conscious poeticizing with a science-fantasy overlay. They’re’ carefully considered though, and perhaps one warms to them. Nelson himself said a couple of days ago that his words inspire his music: “I write the lyrics first,” he explained. “The music is a mood related to a story idea. A particular picture of a general feeling.”
FOR THIS LISTENER, however, Nelson’s music and his guitar playing lift
Be-Bop Deluxe out of the ordinary. The music sounds something like the febrile eclecticism of Roxy Music and Queen, and Nelson admits the kinship. “But once you get down to the actual approach,” he adds, “I think we’re pretty much out on a limb of our own. We’re using a similar language, but what we’re saying is slightly different.”