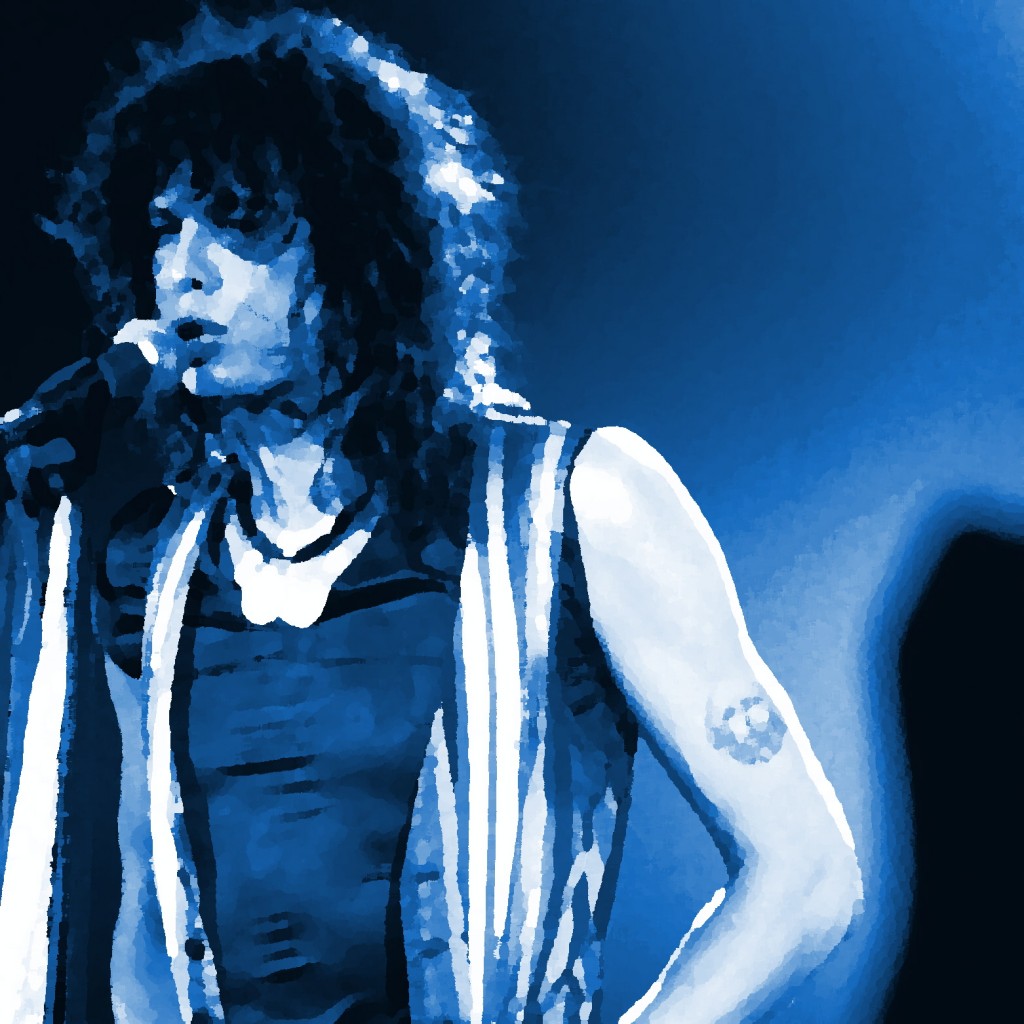 AEROSMITH performing in Spokane, Wa. on 7-26-78. PHOTO by BEN UPHAM

Aerosmith played to more than 10,000′ happy fans at McElroy Auditorium Friday evening, and, apprehensive as this reviewer was, it was a good time. The thought of 10,000 bodies pressed inside the auditorium was a frightening one; but everything was handled smoothly.
A rough and raunchy” (as they call themselves) rhythm and blues band, Aerosmith is a crowd pleaser; vocalist Steve Tyler’s antics in a devil-red modernistic tuxedo gave the relaxed audience something to watch as well as listen to. For it seems that the trend in rock and roll today is to give a show that will please Library at 3:45 and 7 p.m. The times are the same for both libraries and there is no admission charge.
Murky, smoky air took care of the smell” and taste, and Aerosmith took over from there. The group is pretty good no, I should say great— simply because they produce an exciting Concert; it doesn’t create the urge to buy their albums, but it does make an interesting evening.A drum solo resurrected the drummer, whom many people had prematurely termed ‘boring; and the rhythm guitar played by Joe Perry was tasteful.
A FLURRY of frenzied energy, vocalist Tyler really makes this band, and his vocal variations are well planned and executed. In contrast to the preceding groups, Rush and Angel), the five-man Aerosmith displayed much originality in their use of electronic and musical tricks. Rush, a boring version of the high-pitched Led Zeppelin sound, thinks of their music as classic hard rock. YES, IT is classic in the noise level—loud, and the
originality—not much. Maybe these rising groups, Hush and Angel, are trying to show just how much noise musicians can create; or maybe the groups just can’t compete with the theatrics Of Aerosmith vocalist Steve Tyler. This five piece band rough and raunchy? Maybe, but it borders on slightly humorous, and very interesting. Hundreds of lighted matches, signifying pleasure with the music being projected over the hazy audience, were the general consensus—Aerosmith did the job right.